Sign in to get the price for Lumega members

Lumega Blog What does MacAdam mean?

What does MacAdam mean when it comes to lighting?

The color rendering in an LED module, also called chromaticity, is a measure of the scattering of the light color. The spreads of the lights color are specified in MacAdam and the color deviations are specified in the MacAdam ellipses SDCM (Standard Deviation of Color Matching) according to the CIE 1964 standard. The color rendering or the chromaticity is graded through the MacAdam system on a scale from 1-10 – where 1 indicates the best chromaticity or the best color quality of light that you can achieve.

It can be difficult to see the difference/deviation of the colors between 1 and 3 on the MacAdam scale. If the MacAdam gets higher that 3 on the scale, the deviations in the colors become clearer, depending on the environment in which the lighting is viewed and judged. If you have to evaluate the color rendering from a wall washer or a spotlight against a white wall, then you would experience that the LED-modules requires a low MacAdam value. Indoor lighting or indoor applications normally have to reach a MacAdam requirement of maximum 3 SDCM, whereas outdoor lighting most often can be satisfied with a MacAdam on 5 SDCM due to the surroundings.

Is the light quality important?

If you have an experience that a given object you are viewing differs in color from however the same object would be experienced in a different lighting, then it may be because the light quality in the LED module is too poor. Therefore, the MacAdam value should be lower than the given value. Is the quality of the light important? The answer lies a bit in the word ‘quality’ – it is a choice between good or poor lighting. As an example, if you have to replace spotlights, then you are left with the choice of choosing how good the new lighting should be. Light is important in order to be able to see in the dark – the quality of the light is important to be able to see everything correctly in the dark. Ask yourself questions such as: Do you want to experience the white wall as white and the green cucumber as green? Is it outdoor or indoor lighting that needs to be set up or replaced? How does the surroundings look? Then choose an LED module with a MacAdam value that fits exactly to the needs of your project. 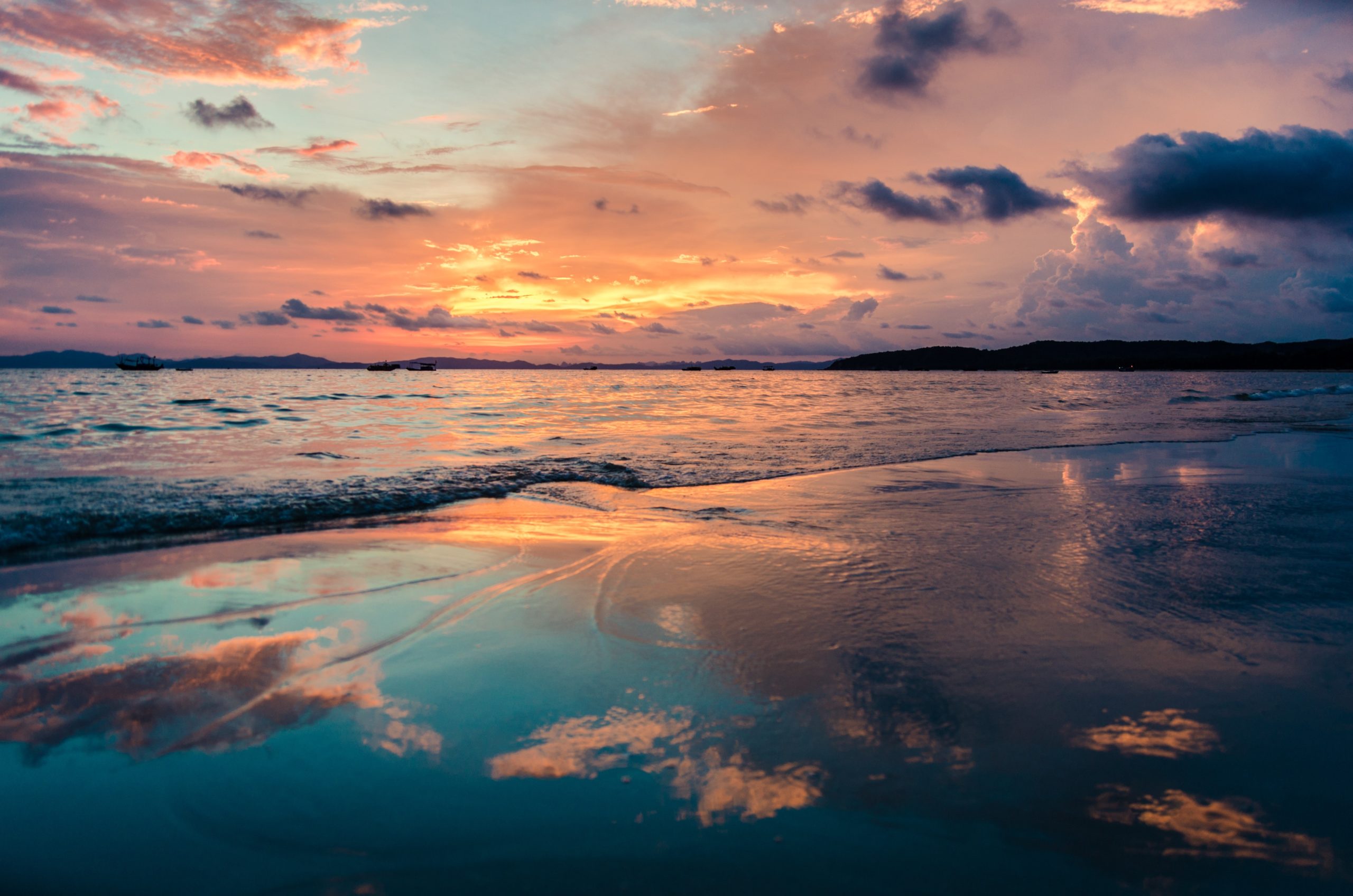 Circadian rhythm is the body's sleep and wake cycle throughout the day. 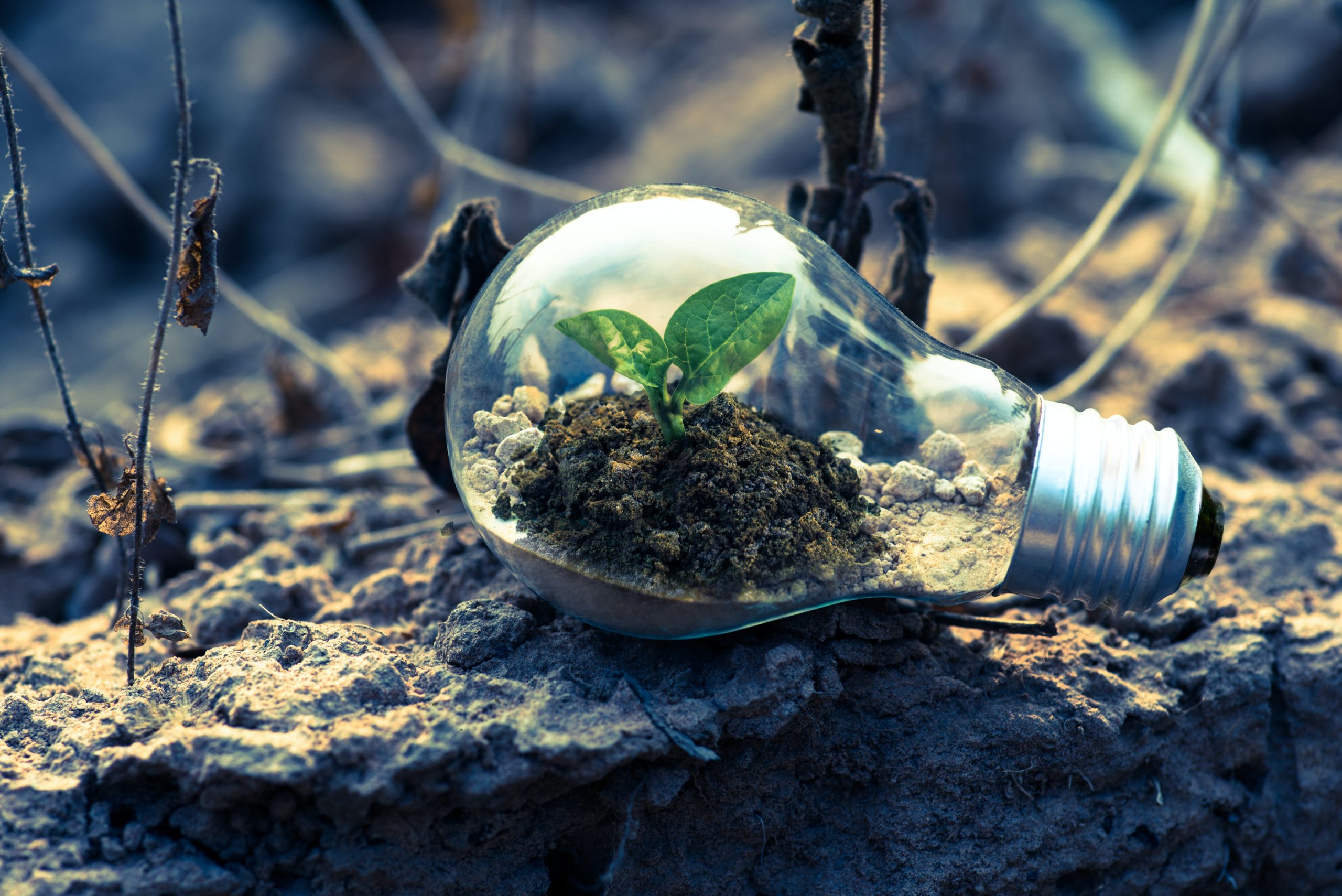 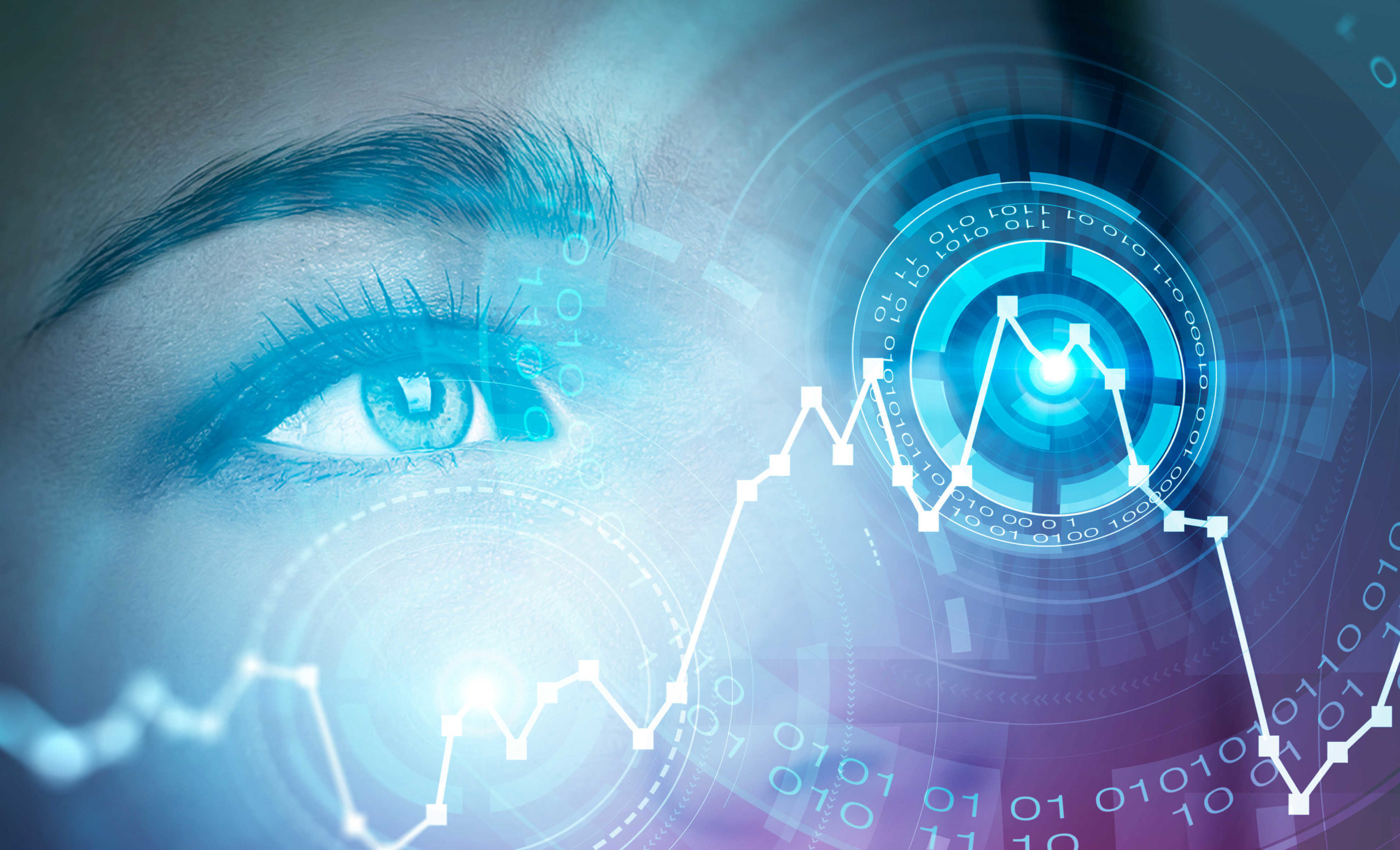 How to identify exact light triggered by circadian rhythm cycle

Researchers believe that through a study they have found the right solution to control the human circadian rhythm with the exact wavelength. We’ve covered this topic before regarding Human Centric Lighting. 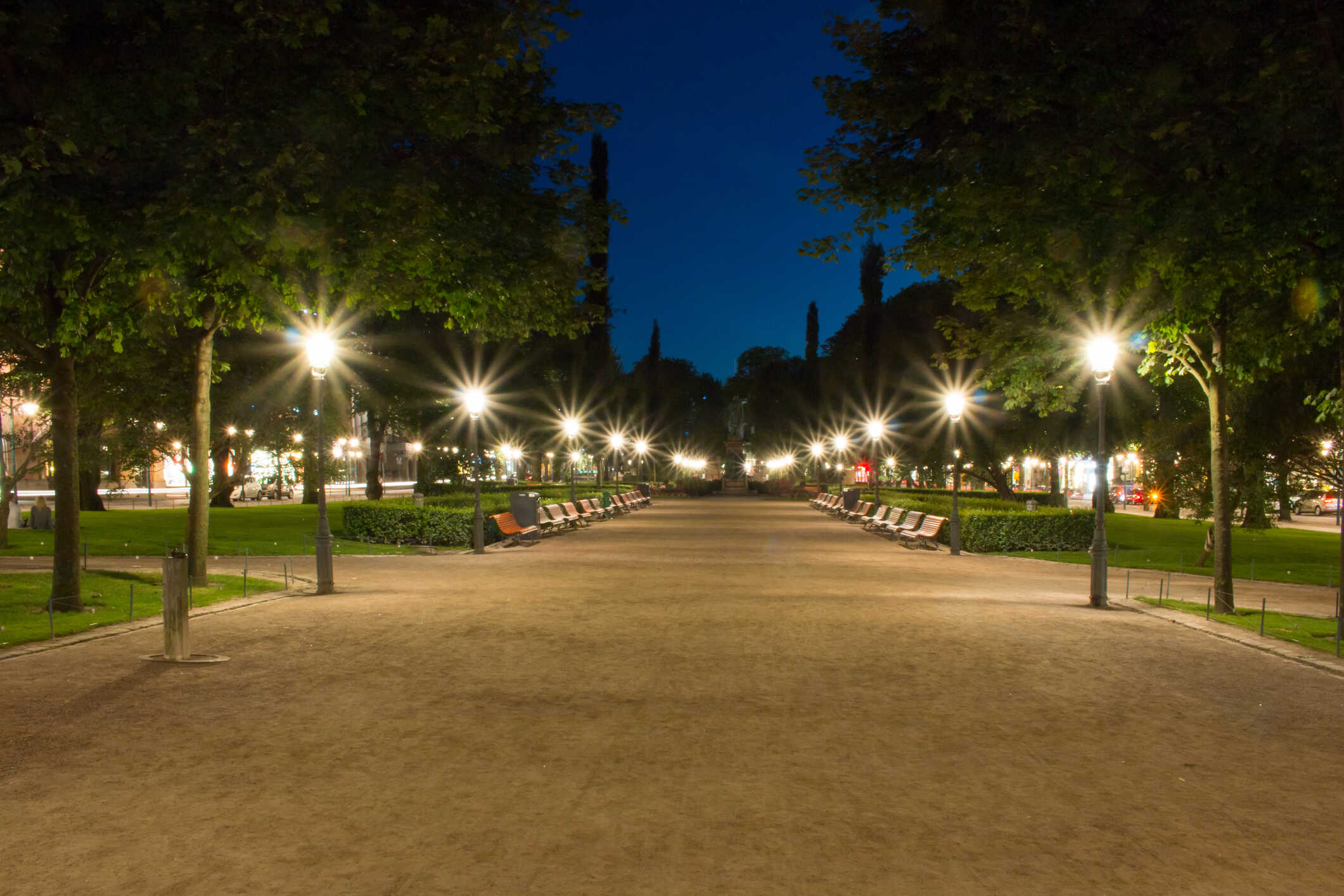 Why lighting is important for parks and public areas?

In the public space, where parks and other areas are important to the modern urban environment, lighting is a critical parameter and something you should focus on if you want to create unique experiences for the park's visitors. Here, the right lighting can make the big difference. In this week's blog post, we give you an insight into why lighting is an essential part of creating safety through illuminated parks in the open space and the opportunities LED lighting offers. 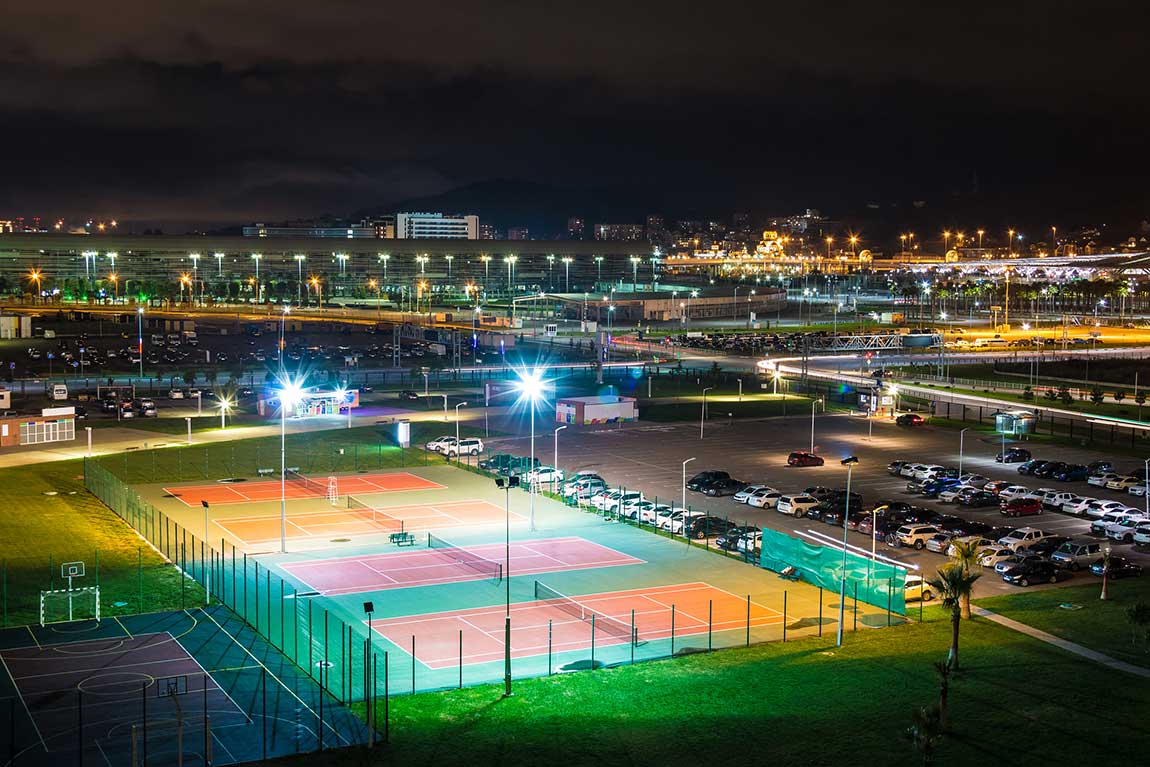 Sports Lighting: What is the Difference between Halogen and LED Lights?

We’ve discussed sports lighting and its advantages in previous posts but in this week’s blog, we’ll try to answer one “simple” question: what is the main difference to choose LED lights instead of traditional sources like the halogen bulb.